The event is invitation only for EUBTG members and will take place on-line. If you have not received an invite then please e-mail admin@eubim.eu, 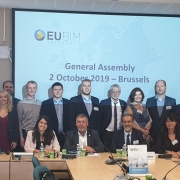 The EU BIM Task Group General Assembly met in Brussels on the 2nd of October to exchange knowledge regarding the latest public sector initiatives aimed at digitizing the construction industry.

Click on the links in below agenda to view presentations and related material. 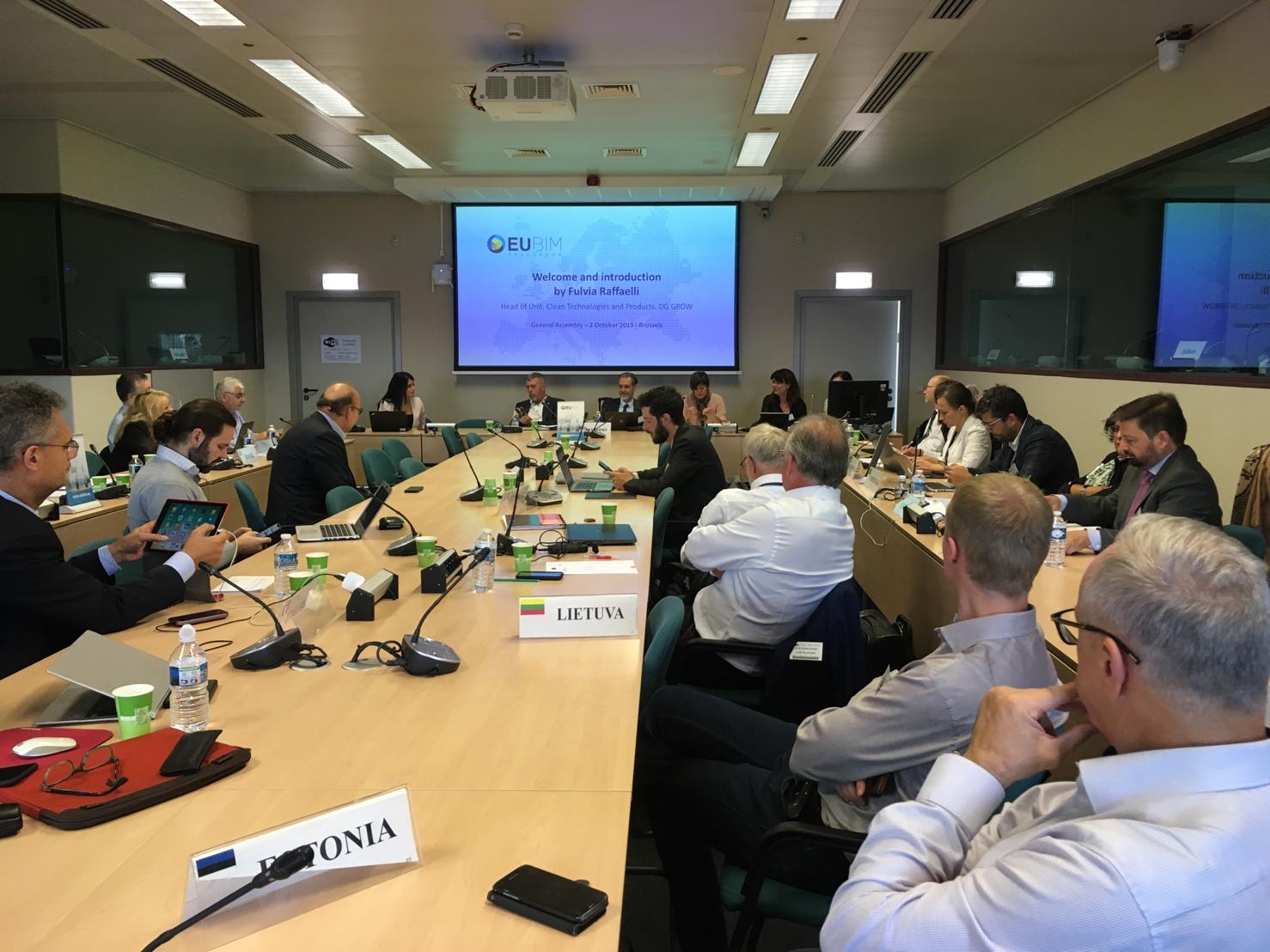 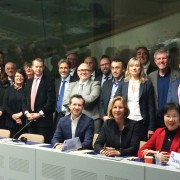